There are so many amazing new features and improvements ready or nearly ready to be released! We had been stacking up for the H5P Conference 2020 which had to be postponed, and now our cupboards are overloaded with surprises that are yet to be revealed, and probably will be at a virtual release party.

Interactive Book is not a surprise, as it was first introduced at the previous H5P Conference and it is high time this fundamental new content type becomes available for the H5P community. I hope it will be well received and we’re working on the next version already. The upcoming version will allow users to build responsive layouts with multiple columns on wider screens and fewer columns on more narrow screens.

It has been some time since the last significant release and some self-hosters haven’t heard from us in a while. Some have even started to get worried.

As you’ll see over the next few months when we start to release all the goodies we’ve been stacking up there is no reason to worry; development is going faster than ever and the H5P Core Team is larger and better funded through H5P.com. We’re still not able to keep up with the growth of the H5P Community in terms of handling every request that is coming in to the H5P Core Team from the open source community, but we are catching up and we’re continuously hiring more staff. 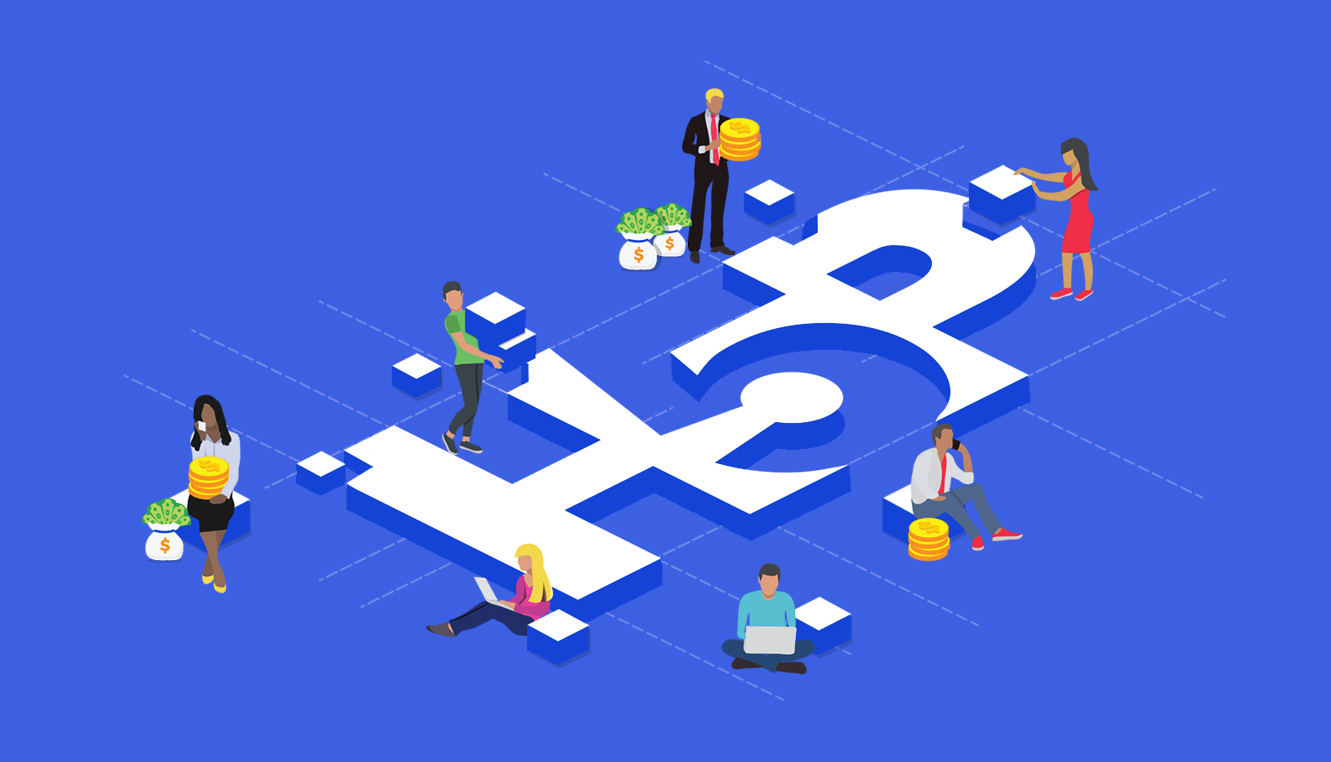 The lack of bigger releases for the open source version of H5P is not the only reason some self-hosters have been worried. It is easy to see that the H5P Supporter Network has not been a success. Luckily, income from H5P.com has been able to compensate for this, and we’re now considering merging the Supporter Network with H5P.com. A merge between H5P.com and the Supporter Network will mean that current H5P.com customers get more benefits(votes and recognition) and self-hosters may sign up for a better Supporter Network that also includes premium H5P features rewarding them for supporting H5P. The premium features will also make the formalities easier as joining the Supporter Network in the future can be done as a normal software purchase. There are open source users out there eager to support H5P financially, but finding it hard to subscribe to the current Supporter Network. The premium features that are coming are amazing and will also help convince the “money people” within the organization to support H5P. We are focusing on making premium features that either only improves the authoring experience or require special server side technologies that we couldn't have included in the PHP frameworks we support anyway. We will stay true to our vision and make sure as much of the content as possible remains portable between all the H5P enabled sites.

We did one major announcement earlier this year, the H5P OER Hub. It has taken more time than expected, and now gets extra delayed because of the holiday season in Norway, but I’m hopeful it will be fully ready soon. It is the heart of our vision and we’re committed to finishing and releasing it as fast as we can. The Hub will make it super easy to share OER content, templates, show-cases and examples allowing other community members to find both inspiration and ready made content they may customize and use. I very much look forward to releasing it! We’ll be sharing marketing videos with the beta tester group soon to get feedback.

As soon as the H5P OER Hub is done we’ll also start planning a virtual version of the postponed H5P Conference. We’ll probably encourage those who were to present in-person to share the content of their presentations as H5P resources (Interactive Videos, Course Presentations, Interactive Books etc.) that we make available to the world and in addition we’ll try to find the best possible way to do Q&A both synchronously and asynchronously. We will also try to find ways to replace some of the social aspects and conduct the releases virtually in an exciting way. Please share any ideas below on what has been working and not been working for you if and when hosting or participating in virtual conferences.

Really good to hear from you,

Really good to hear from you, guys ! So sorry that the H5P-con got postponed (canceled ?) and looking forward to the virtual version (if opened to public ?)

"There are open source users out there eager to support H5P financially, but finding it hard to subscribe to the current Supporter Network." So true ! I hope that I will be able to modestly but surely contribute as a "non-money people" with this merging.

Also please know that there are individual teachers (like myself) eager to use H5P.com (and thus contributing to its development) but can't because you don't offer a single license. The first license is for 3 teachers and not afforable for a single one using her personal money to pay for it. I really wish that you will consider this in the future as well :)

Thanks anyway for the news and for releasing the incredibly useful Interactive Book !

Wish you the best !

If the H5P Conference 2020 is postponed or canceled is a bit difficult to say at this point. It will be replaced by something virtual and it is very hard to predict what the future for global conferences looks like. We are looking forward to trying to build a great virtual alternative this year.

I'm glad to hear that you are eager to support the development of H5P, although I would very much prefer that most individual teachers could have their employers fund their tools. I know that is often not possible unfortunately.

We had a single author H5P.com license earlier, but since most of the customers are large we are set up for that right now and found that the single author licenses were not sustainable for us yet. We will need to get more automation in place first and a different setup before we can bring back a better single author option for H5P.com.

Hi Falcon !Thanks for your

Thanks for your reply ! I had indeed a chat with costumer service over H5P.com and was explained that the single author licenses were not sustainable YET. As I am very optimistic, I am focusing on the "yet" word and will wait until it comes back - hopefully sooner than later :) Because, of course, I would rather have my employer funding the tools that I use as a teacher, but I might as well wait until I am retired or even dead :D
I've always payed with my personal money for the licenses and fees to services and apps that I use to teach. Otherwise... well, there is no "otherwise" : it is either that or digital tools are out of the picture.

I was already enjoying the alpha version of Interactive Book. This release should be better... yet :)

"Also please know that there are individual teachers (like myself) eager to use H5P.com (and thus contributing to its development) but can't because you don't offer a single license."