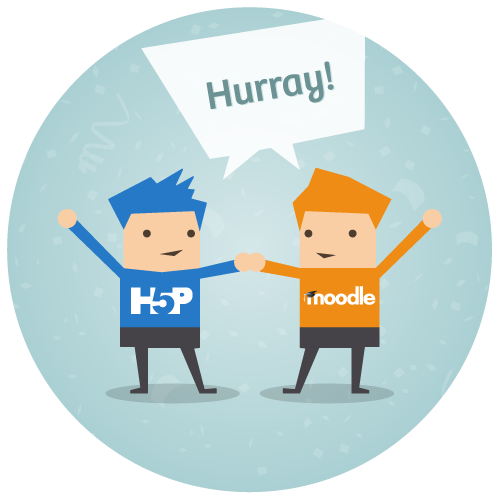 The goal of this release is to improve the Moodle plugin and take it one step closer to being marked with the stable maturity. It is currently marked as a release candidate. Drag and Drop, Memory Game and a couple of other content types also received enhancements thanks to the work of passionate developers in the community.

'Backup and Restore' functionality has been added to the H5P Moodle plugin thanks to a timely contribution by Paul Vaughan and the veteran Finnish contributor Juho Jaakkola. You can now backup and restore Moodle Courses that contain H5P content in the same way you would with normal Moodle Courses. It's been a highly requested feature and I think many will be happy that it is finally here. The backup and restore features in Moodle are used for so much more than backing up and restoring courses. H5P content is an integrated part of the courses that should follow along when courses are being moved around.

Customize the style of H5Ps in Moodle

The latest release of the Moodle plugin also gives developers and designers the ability to customize the style of H5Ps. Thanks to a few pull requests by Eiz Eddin A., hooks for altering the semantics, parameters, and styles of H5P libraries have been added:

Updates to the following content types thanks to contributions on GitHub:

great news about this release, and some great new features. Thanks for sorting out the negative marking on the drag and drop...

Now the moodle plugin is up working and being customised, is there any further news on the  LTI plugin for Canvas on the horizon or factored in the timeline anywhere in the near future? Great work, loving all the interactivity - just eager to be able to track student progress

The H5P Core Team will

The H5P Core Team will probably get around to working on the LTI plugin late this year. It's definitely one of the top priorities in the near future.

H5P.com will provide an

H5P.com will provide an integration with Canvas. You may sign up for updates on H5P.com. 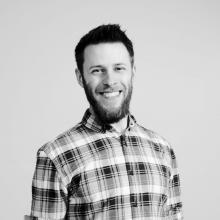 Can I also get some

Can I also get some recognition from the backup/restore feature? I did most of the work after all: https://github.com/h5p/h5p-moodle-plugin/commit/2b9f59befbcd088b12b3fcef... ;)

Yes! You're completely right Juho, I'm sorry I forgot to mention your earlier trailblazing work. It's been added now :)

This release is so very interesting and useful - so grateful.