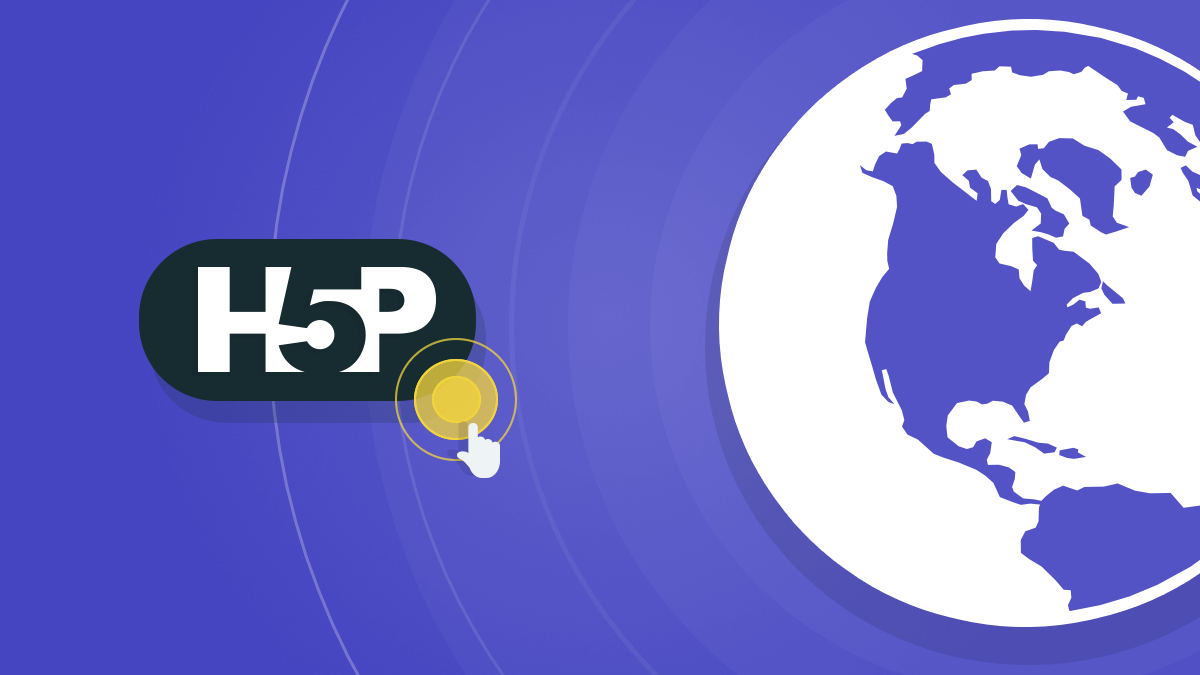 These are good times for the H5P community. No question about it. With the integration into Moodle core, the uptake of H5P keeps going faster and faster. Moodle has hundreds of millions of users and all of them will now get H5P as part of Moodle making H5P one of the most widely adopted ed tech solutions in the world. We who contribute to H5P have a right to be proud these days!

There is no room for complacency however. Lots of users means that our contributions are being used. For engineers like me, that is a good feeling, but it also motivates me to do more. You ain't seen nothing yet! We have perhaps but made a small dent in the retrograde world of interactive content. Our plan is to leapfrog it!

For many organizations, when they divide time up in larger periods they use calendar years. For the H5P Core Team, we use H5P Conferences and the time between them.

In this update I’ll be looking back at some of the things that were discussed at the H5P Conference 2018 in Melbourne and what the status is now.

Growing the H5P Core Team was a major point of my “Next steps” keynote in Melbourne. The H5P community and the uptake of H5P has grown massively since the project started for real on August 1st, 2014. The size of the H5P Core Team has not been growing at the same rate at all. Growing the team requires funding. Our initial funding ran out at some point and we also reached the limits for how much funding we could receive from the government. Now, government funding (Innovation Norway and the Norwegian Research Council) typically only covers up to 30 % of the costs of R&D projects whereas in the beginning they could cover much more.

Income from H5P.com is growing faster and faster and has now allowed us to start hiring more developers for the H5P Core Team. We are in the process of hiring one or two more developers currently. We will be continuously looking for qualified developers. - Initially for our Tromsø office. If you know of anyone who would be eager to move to Tromsø and build software that will be used by hundreds of millions around the world, please send them our way :)

One of the top priorities as we grow the team will be to foster a more active open source development community. We’ll improve the development experience and invest many more resources into reviewing and handling contributions. We will also build a partner program to ensure that there are solid business opportunities for those putting more of their effort behind H5P.

We had three sessions introducing content types in Melbourne. Branching Scenario, Interactive Book, Dictation and MiniCourse were introduced. Dictation was released quickly after the conference, Branching Scenario the following month. Both were very well received. Interactive Book still needed to be user-tested and cross browser tested. During user testing we found that Interactive Book had huge potential for improvement and because of this, the content type went back into the backlog and we haven’t been able to prioritize completion yet. Mainly because of funded projects taking up the capacity. We will however aim to finish Interactive Book in February/March 2020.

MiniCourse is a hobby project for one of the H5P Core Team members and out of my control; but I hope it will be finished soon as well :)

Virtual Tour was also introduced by NDLA at the conference and was released on schedule.

The sessions where we released surprises were very well received in Melbourne. We’re bringing even bigger surprises to Madison! The projects the H5P Core Team will be working on over the next 7 months will be kept secret and introduced at the H5P Conference 2020. We started planning and designing several months ago. When I look at some of the prototypes we have, it is hard to not tweet sneak peaks as they look insanely great! I for one, am very excited.

We will also do our best to handle some of the “little” things in this period of secrecy ahead of the conference, like fix a bug where you’re not able to place images at the very bottom of the Course Presentation canvas. The most exciting releases in the world won’t be enough if we don’t find the time to handle the “little” things.

We are more than half-way to H5P Con 2020 and we’re taking solid steps towards strengthening the H5P Core Team. I hope the Core Team will have grown significantly when we see each other again in Madison 2020.

With a larger H5P Core Team we will be able to keep up our tremendous progress in all areas.

"We will however aim to finish Interactive Book in February/March 2020."

Fantastic: I've already used it experimentally and created a lot of content intended to go into interactive book. I was going to send you a screencast to show you the work.

"MiniCourse is a hobby project"

REALLY looking forward to this one as well. My school needs ways of creating student facing 'check lists' and individual learning paths within subjects, and Mini Course is very promising for these applications.

Hi sellis,I'm glad you are as