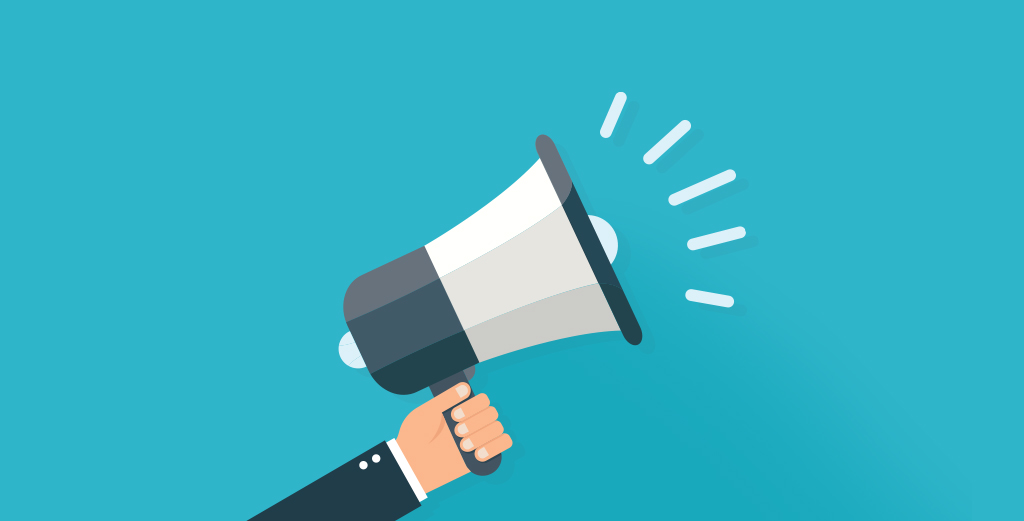 It has been an interesting month. We've done 12 releases during the last thirty days. The H5P Hub allow us to get bug fixes and new features out a lot faster. We're now eager to release the Content Hub as well so that the entire community can share and repurpose interactive content, but before that, we have some other goodies to implement:

As I'm writing this I'm on my way home from a conference in Denmark. They made a contribution to H5P and I did a presentation of H5P in their conference. I started with asking everyone who had heard about H5P to raise their hand. These were all people from the education sector.

How many percentages of the crowd do you think knew H5P?

Although the number isn't huge, we've gone from nothing to becoming a global brand. BUT the potential for spreading the word to more people is enormous! The community is doing a great job spreading the word about H5P, and if we keep it up we'll evolve H5P into a top brand within the global education space.

Make no mistake, we've been growing exponentially since the start, tripling the number of H5P sites every year. We are far ahead of schedule for tripling this year as well, and we'll try to do a lot more than tripling.

The more people that use H5P the more resources we get and the faster we can move forward. We're definitively feeling the snowball effect already with more and more content types being created by the community and more and more sponsored features. We need it to go even faster if we want to realize the full potential of H5P. How can you help spread the word?

A growing number of conferences are interested in sponsoring H5P and getting a speech on H5P in their program. It is a great way for me to meet new and existing community members in person and I also had a lot of fun doing the keynote on a Moodle conference in the Netherlands last week. In the Netherlands, the majority of the audience were familiar with H5P.

An option to define a range for the blank, e.g. 15-25 might have been nice here. If only there was a pull request for that feature ;-)

Thanks for the pull request?

Oh, here's the link: https://github.com/h5p/h5p-blanks/pull/10. Still pending, so it's still dead and alive simultaneously. I'd totally get it if you refuse it because it might make using the content type too complicated. However, you've presented the perfect use case here.