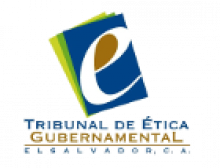 I have a Word Search Game in my Moodle 3.5 course. By the moment, almost 119 students have tried the game. However, at least 9 expressed that have some trouble selecting the words that appear in the first row of the game. Althougth they reload the game many times, if one or many of the key words appeard in the first row, they were impossible to be selected with the mouse.

I did my research and played the game in differents browsers, OS and devices, and came with a hypothesis: there might be a bug with the game when played in older versions of Chrome. Using Google Analytics, I noticed that users with Chrome versions older than 73 had problems. I even had a user with Chrome version 49.

I cannot say that there's really a bug, but for the best of the users, I did published in the activity orientations that they should take the game with a newer browser, while keep researching and asking about it.

By the way, in the game configuration, I have enabled all the options:

OrientationsHorizontal- left to right Horizontal- right to left Vertical downwards Vertical upwards Diagonal downwards- left to right Diagonal downwards- right to left Diagonal upwards- left to right Diagonal upwards- right to left Vertical downwardspool of letters from which the blanks to be filled Prefer overlapDetermines how wordfind decides where to place a word within the puzzle. When true, it randomly selects amongst the positions the highest number of letters that overlap creating a more compact puzzle. When false, it randomly selects amongst all valid positions creating a less compact puzzle. Show vocabularyDetermines whether to show vocabularies to the player Enable show solutionAdd a show solution button for the game Enable retryAdd a retry button for the game

I hope you can help me by indicating what to do, or by identifying the possible bug (if any), because we will serve this course to a goverment population, where the browsers versions might be old, and I would have to change this particular activity in order to avoid complaints.

Thank you in advance.

Thank you for reporting this. The Find the Words content is contributed by a community member Jithin. Please contact him in his git repository. 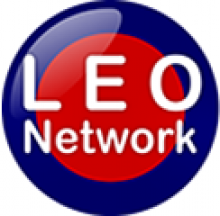 This has happened to my

This has happened to my students too.