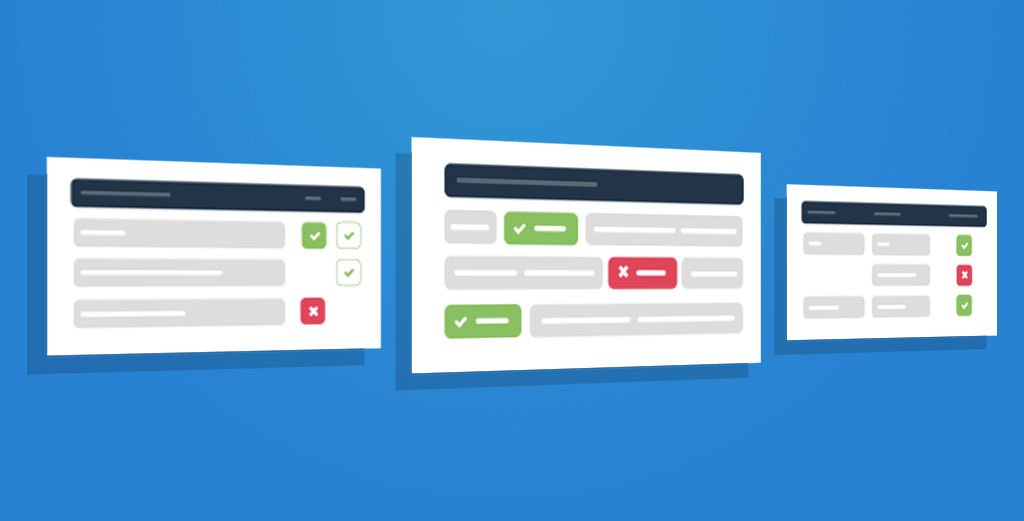 In this release great progress has been made in the collection and reporting of user responses.

Reporting has been added for Drupal through the lastest version of the Drupal Quiz module (version 4 for Drupal 7). The new PHP library for creating these reports is extremely reusable and reporting in Wordpress or Moodle should follow soon, either created by developers in the Core Team or others in the H5P community.

This improved functionality for reporting has been opened up to third party software so they have a much more powerful way to interact with H5P content types to gather statistics and build their own reports.

Here's how a report would be rendered for a Multiple Choice quiz that has been answered incorrectly: 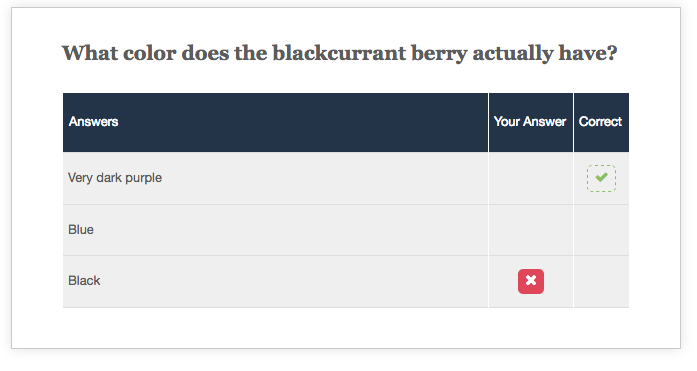 And similarly for a True/False question answerd incorrectly:

And similarly for Fill in The Blanks:

Drag and Drop is a slightly different content type. Answering the following on the H5P.org exmaple content: 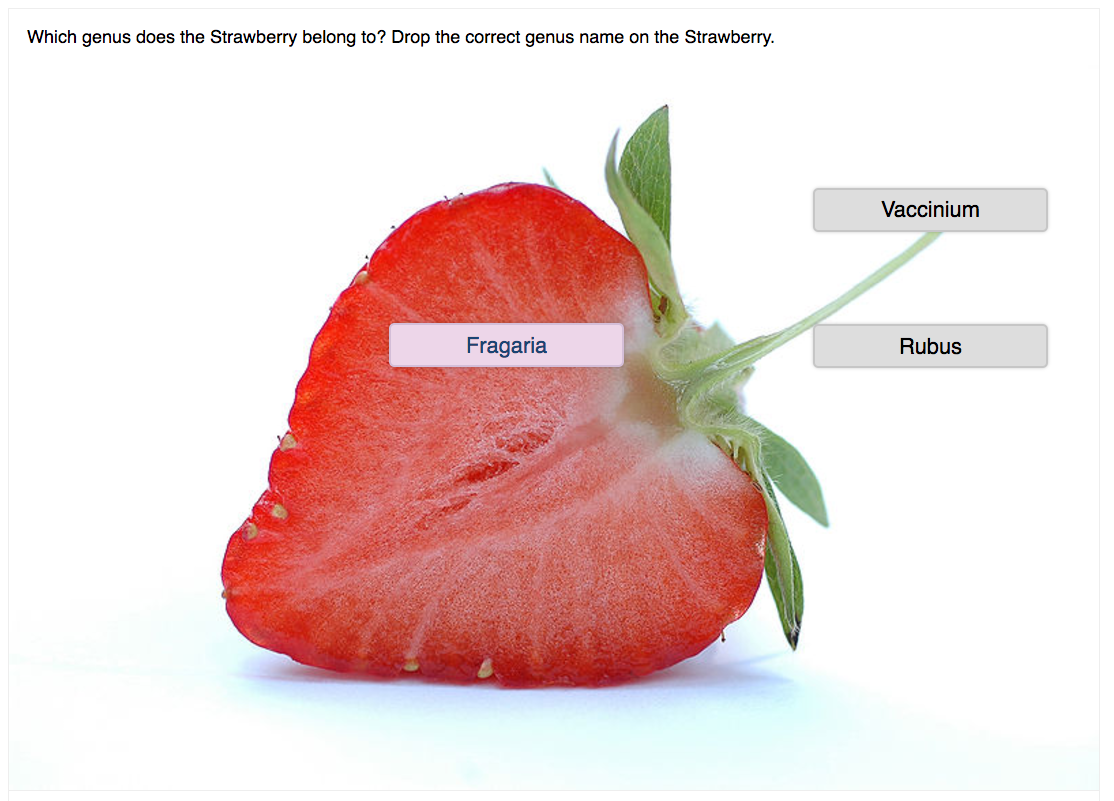 Would give the following report:

A full list of content types that allow reporting (by adhering to the getXAPIData contract) can be found below.

H5P now registers what the users answer on all question types. This is done to allow more for more detailed reporting and analytics.

Data about the question(s) and the user’s answers have now been added to the following question types:

In addition to the content types that already had this functionality :

By default H5P makes data about what the user does available as the user does things, through the use of events. Now we have a new option. Third party code can ask H5P content types for this data at any time. This allows for several interesting new workflows and options.

There is a new contract function available in several H5P content types. The function is called getxAPIData. It doesn’t take any parameters and returns an array of xAPI answered or completed statements. The array will only have one statement unless the content type has sub content. If it does there will be one statement per sub-content type.

The content types that adheres to this contract at the time of writing is:

New library to render reports based on xAPI data

It is now easier for third party software to generate H5P reports. A lot of the code needed to do this has been created and shared by the H5P core team.

The core team has created a new PHP library for rendering reports based on user’s answers. This library resides on GitHub and is MIT licensed.

Opigno has been the driving sponsor behind this release and I think a big thank you is in order for them. Read more about Opigno and the other sponsors and contributors of the H5P below:

The success of the H5P project relies on as many people using and sharing interactive content as possible. Help spread the word about H5P as an open and free alternative to expensive and outdated elearning tools!

When can we expect this reporting capabilities for Wordpress?

Hi, May I know when these reporting capabilities are scheduled for Wordpress plugin?

Hi,Thank you for your

Thank you for your interest. Since H5P is an open source project it is really hard to say. Someone might already be working on it, or raising funds for it. It doesn't have an ETA, but you may help make it happen faster by coding or funding. You may also use an LRS while you wait. I believe Grass Blade is well integrated with WordPress, but I haven't tested it for a while. 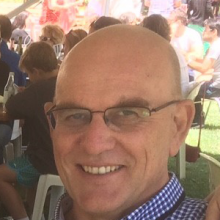 Hi - We are using H5P.com with Canvas and are finding the storage of all user attempts and excellent feature for potential deep analysis of their learning. The viewing of these reports can only be done by clicking each learner then each attempt. Is there some way to export bulk reports for one activity? Or does this need an LRS tool.

You need a separate LRS tool/plugin to get bulk reports.